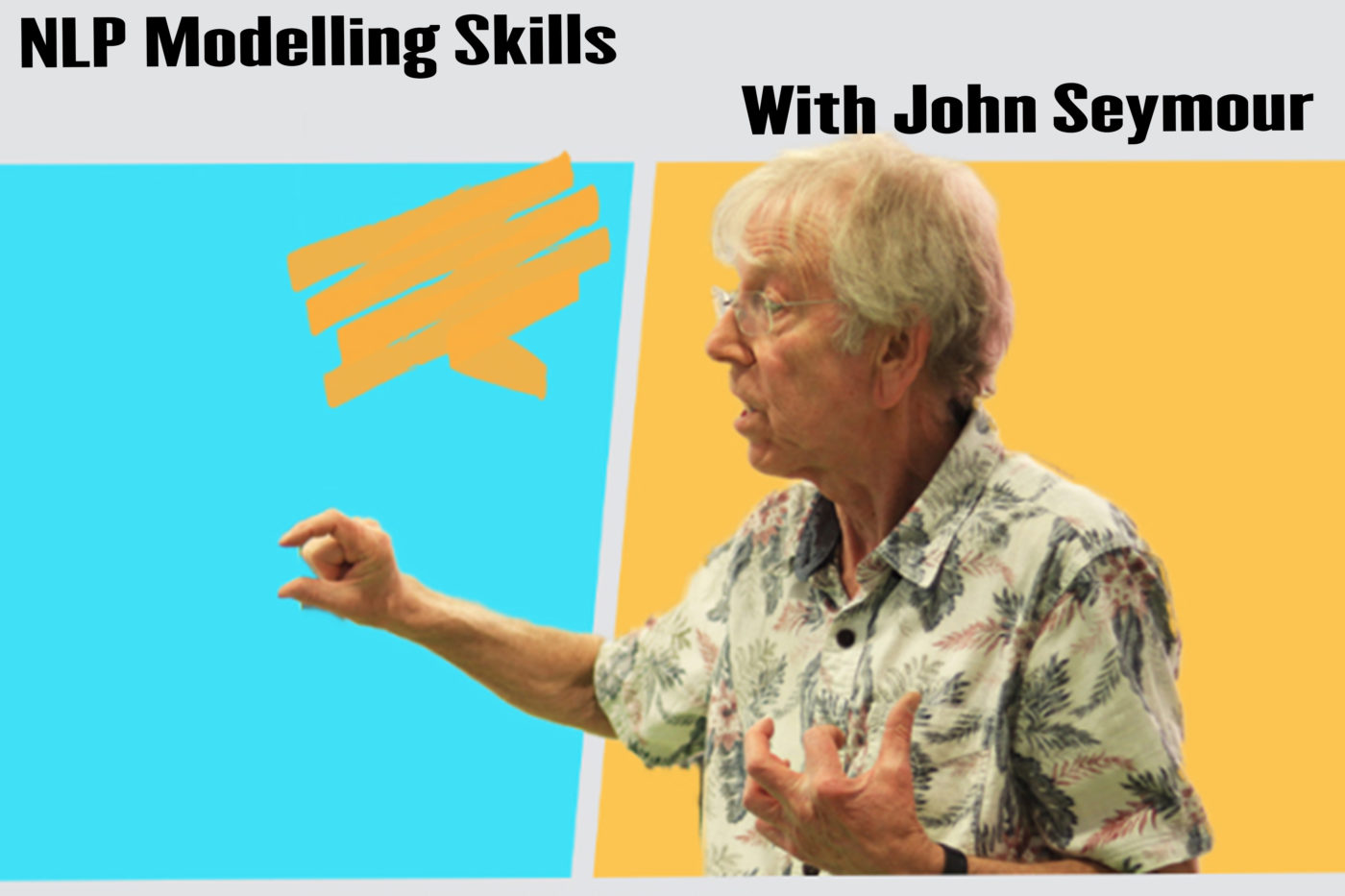 Here’s my question for you. Have you ever looked at a friend or colleague and marvelled at a specific behavioural skill that they’ve mastered? And just for a moment, wondered what it must be like to be able to do something so well and with such ease? What difference could such a skill or ability make to your career, family, relationships, well-being, happiness, success, business, finances? Well, if even for a moment you’ve thought something like this, then please stick around, because I’ve got a secret to tell you.

Here it is… lean in close… so I can whisper… we don’t want everyone to know just how simple it is… you can learn any skill from anybody and, with a little effort, consistently replicate their success!

You just need a secret key to be able to unlock exactly how they do what they do, and then the ability to codify the ‘difference that makes the difference’ so that you can try on your version of it to get similar spectacular results.

So what is this secret key? We call it modelling. And this course has been designed to help you unlock and master the skills and principles that enable people just like you to emulate the success of the most successful people in their lives.

How does this work? Well you see, people who do things really well have developed systems, processes and strategies that allow them to be really successful in a given area. It doesn’t just happen, they have developed their strategies over time through study and application. It often takes years of trial and error for them to become really good. But now they’ve done the hard work and have found a system that works consistently, if you have the ability, desire and access, you can learn direct from them at lightning speed.

So why doesn’t everyone do this? That’s simple too, because most people who do something really well have no idea how they do it, it’s not a conscious process, its an unconscious competence for them, so just asking them doesn’t work. That’s where modelling comes in. Modelling skills help you tease out and codify how an exemplar does what they do – even down to a beliefs and values level. This enables you to share your results with them, which they often find fascinating – part of the pay back for allowing you to model them – and then you get to try it on for yourself in order to share in their success.

It sounds easy, and it is. But of course, you also need to be willing to be proactive and have the drive to take control of your own learning and development. This isn’t some get rich quick thing or an empty promise that only works for a small percentage of people. 100% of the people we train leave with the ability to model the exceptional skills that could lead to a transformation in whatever area of their life they choose. But just having the skills doesn’t necessarily mean you’ll use them. We strongly suggest you don’t take this programme unless you have enough drive, curiosity and proactivity to take your development into your own hands and reshape the way you learn.

If you think this is of interest to you, then welcome to NLP Modelling Skills with John Seymour.

But first let me tell you a little more about John Seymour, your trainer for this course. He is perhaps most know for his best selling book Introducing NLP, which has now sold over one million copies, and is still one of the best selling NLP books in the world today. But it has actually been around for over 30 years. And that’s part of the special magic John brings to this programme – his legacy. He’s been studying NLP and teaching NLP for all that time and so he’s got highly developed nuances and distinctions that can really help you to develop sublime modelling skills with speed and elegance. This is a chance to learn from one of the foremost masters in the field.

Why is John’s background in NLP so important to this course? NLP is often thought of as the source-code for change, a set of psychological skills for understanding and influencing people and the world around you. But what you may not realise is that NLP was initially developed through modelling some of the most successful therapists and change agents and then codifying their success so that other people could be trained to get similar results with their clients. Since then the field has grown massively and the modelling has continued to roll out genuine results in areas, such as, business, sports, finance and social change, to name a few.

John was around in those early days and worked directly with the founders of NLP in Santa Cruz. These days, other than the odd masterclass for 91 Untold, he is mostly retired so this course offers a rare opportunity to work with him. The footage on this course was filmed in front of a live audience in Bristol (2019), so you get a feel for what it would be like to be in the audience with such a gifted trainer and educator.

But please, don’t just take our word for it. We’ve unlocked the first couple of videos so you can really get a feel for whether the programme will add value to you. We hope it will, and like so many others who’ve been through John’s courses that you get closer to your dreams as a result of working with one of the leading lights of NLP and modelling.

We’d love for you to join our mailing list to receive our newsletter as well as other useful resources. Please provide us with your details below and we’ll add you to our list.